Our fondness for this place is deep and abiding. What goes on depends not just on yourself, our staff and volunteers, the local community and traditional custodians, but also our surrounds. We want this place (as elsewhere) to not just be sustained, but to thrive.

In every decision made we consider how best we can look after the environment, both now and for the future. You can see how the system works below:

We reuse, repurpose, recycle or compost everything we can. Every scrap of litter is collected, sorted, and assigned to its rightful stream, with as little as possible going to landfill. You help by using the appropriate stream in the Amphi and campgrounds, by keeping your campsite clean, and taking your campsite furnishings home with you. These are the five streams in use at the moment: 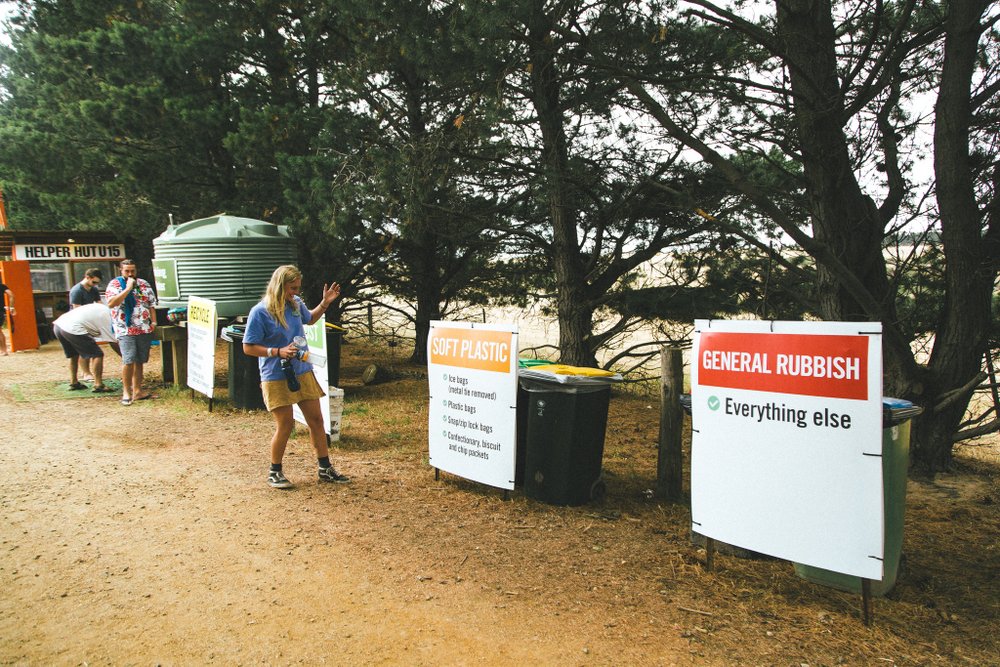 In terms of infrastructure, Uncle Doug has built 184 permanent composting toilets, which use 100% less water than the temporary toilets they replaced (they also don’t require transport to and from The Sup’). All the waste from the toilets is processed on-site and reused on the farm. We trialled a few of them in 2006, and, by early 2008, over 100 were in operation in two permanent banks. We’ve been adding to them ever since, with plans for more in the near future. What a hit! Never have we had such an incredible reaction to a facility on the site.

Uncle Doug has also built 32 permanent showers and harvests all the water on-site (including over 70,000 litres from the roofs of the shower blocks, which go into the tanks beside them). The showers use around 50% less water than the previous temporary ones, which has also cut out transport emissions to and from the site.

There are solar powered lighting systems installed throughout the campgrounds, which reduces the need for portable light towers. Uncle Doug has also installed 13 large water tanks that allow you to refill your reusable water bottles and bulk water containers.

In the food courts, caterers may only use compostable packaging (except for recyclable soft drink cans), which, along with all food scraps, is also composted on site. Leftover food is donated to a very clever organisation who collects and delivers it to people in need across Victoria. We’ve also managed to get the Pink Flamingo into reusable kegs instead of glass bottles. We’ve been able to remove single-use water bottles completely.

Many of you have helped things along by buying and using decent quality camping gear that lasts for several years and doesn’t look so disposable when it comes time to pack up. There are also far fewer couches being left behind for landfill than there were a few years back (although still a ways to go). This is important because we still collect over 60T of rubbish, which equals 0.01 t CO2e per person.

Another great way to help is by organising a chartered bus, or by booking a seat on the Supernatural Express, which has benefitted from a redesign of Reception that better accommodates large vehicles. Transport to The Sup’ and back from Melbourne equals around 0.025 t CO2e per person. Thank You very much for using these services.

Uncle Doug’s Planting Project began back in 2014 as a means of offsetting transport and waste emissions. Your contributions, which we match dollar for dollar, funded the planting of over 3000 native trees and shrubs in 2015, with a few thousand more planted in the campgrounds in 2016 and 17.

In 2018/19 another 1200 trees and shrubs have gone in. In fact, so many have been planted that the site is near capacity. In future the Uncle Doug Program will move into other projects. We’ll keep you updated as it does other things.

These are just some of the more significant changes that have happened over the last few years. Please let Aunty know if you have any good ideas. 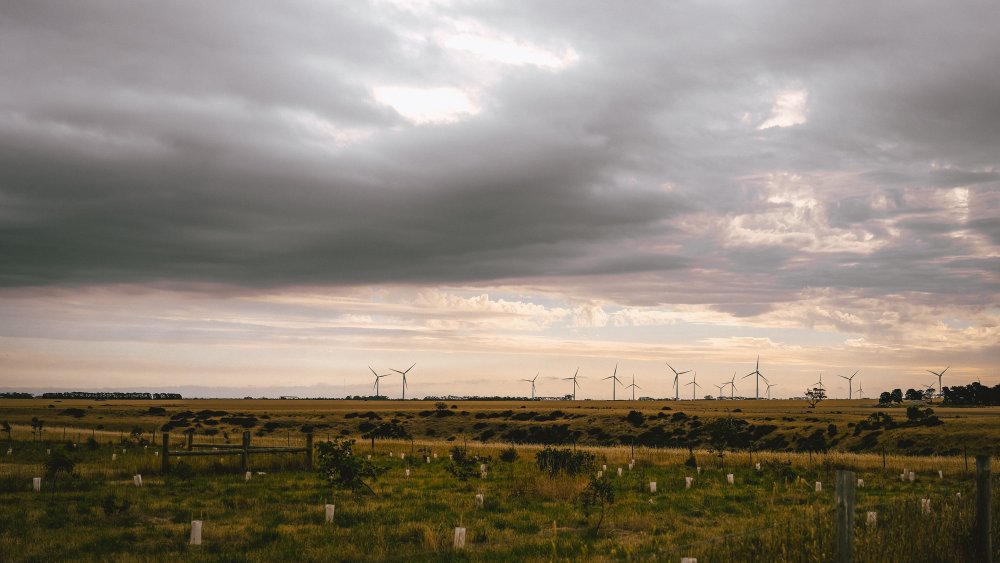 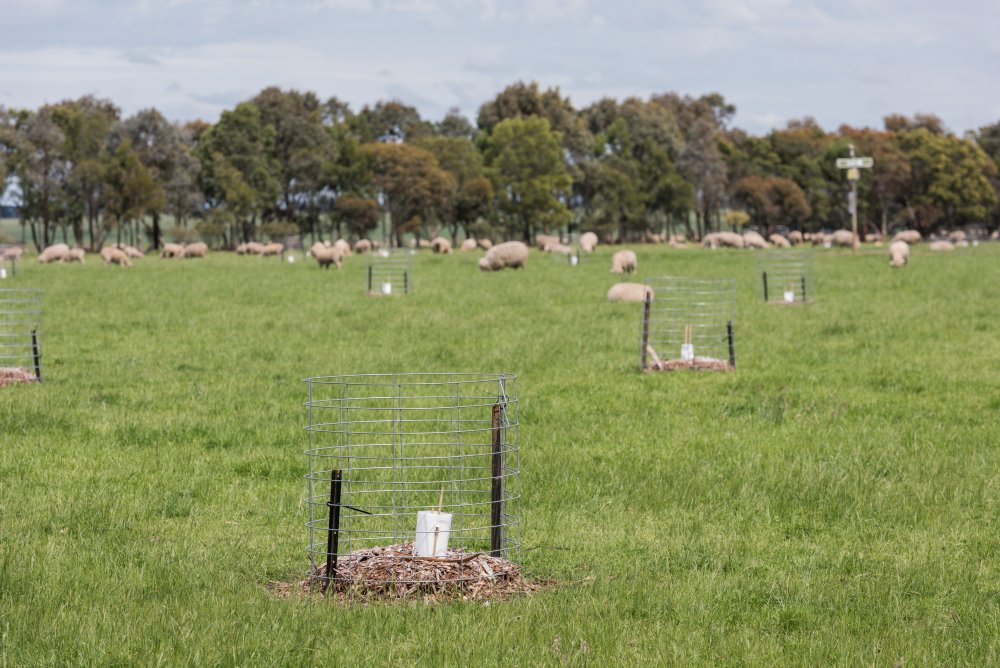