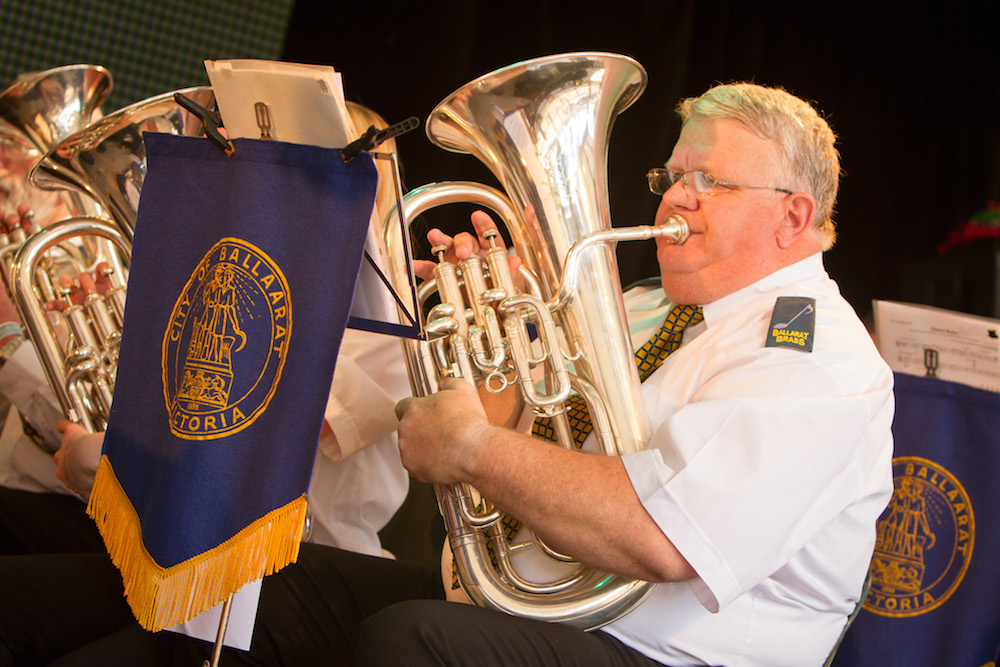 Those magnificent folks in their almost-flying machine.

Now over 125 years old, and a popular fixture at Meredith since 2005. Starting with a march through the campsite, incorporating the Bugle Corp, then onto stage for a romp through old and new hits like Gonna Fly Now (Rocky theme), Bob The Builder, maybe something from Queen and a contemporary hit or two.

With a steady membership sitting strong around the 30 mark, the band took out first place in their grade at the 2013 Victorian Brass Band Championships.

Here is a recent update:

The Ballarat City Brass Band has had a very productive year since 2018. We have recruited quite a few new members and have put on a concert this year. We also did the annual two day Heritage Weekend in May for the Ballarat City Council. The YMCA Spring Market in September, plus the annual Anzac Day service and Bugler support, as well as the Vietnam Veteran Service in August. In November, the band is attending the Blue Lake Festival and marching in the Christmas Parade in Mt Gambier SA, competing in the Brass Band competition in the afternoon. It’s been a few years since we have competed or attended the Blue Lake Festival, so it’s exciting to be getting back into the community again as a full band. Who knows we may even do ok in the competition, here’s hoping.

Our training band is going great guns. The young members have come a long way in their playing abilities since last year and quite a few of them have also joined the senior band. In particular, keep an ear out for Will on tuba who may be doing a bit of a solo at this year’s Meredith. It may have something to do with Baloo (Jungle book character). His brother Dom has also proved to be very versatile on the trombone and both of them are now regulars in the senior band and play very important parts. Since last year the training has grown to over 20 players. We even managed to buy 12 new instruments for the training band. 10 cornets (similar to a trumpet) and 2 flugelhorns (a bigger version of the cornet). A very worthwhile investment with the up and coming players in the training band.

We will have Bob Pattie back this year, so be prepared to hear Bob knock out a solo again. Maybe Georgia On My Mind, who knows. Our MC for the last few years has been Jason White; this year Jason may be limited to standing in front of the band, as he has taken over the conducting duties in the last couple of months and is doing a sterling job. But be prepared for some antics from him. You never know what he might do or say!!!!!!

The band is really looking forward to Meredith 2019 and we will once again put forward a very entertaining and enjoyable program for all our fans. 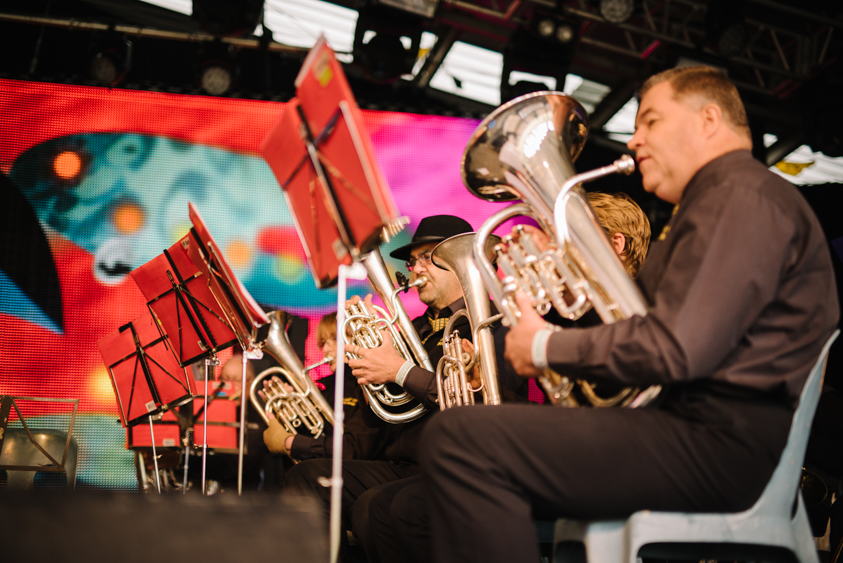 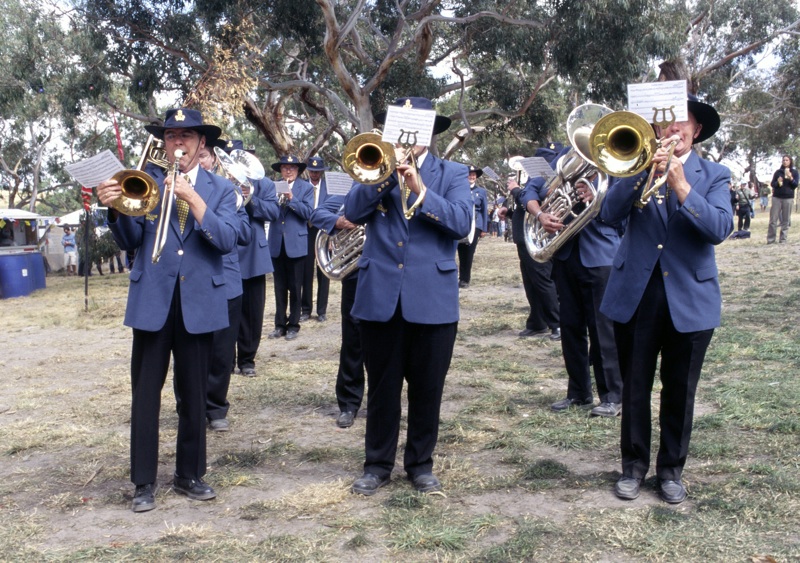 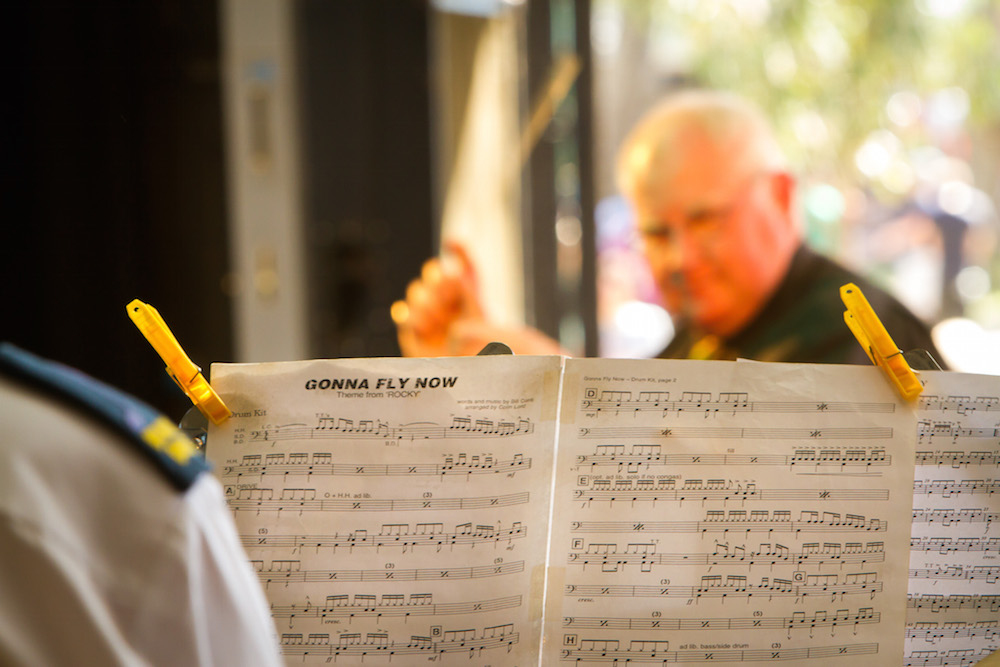 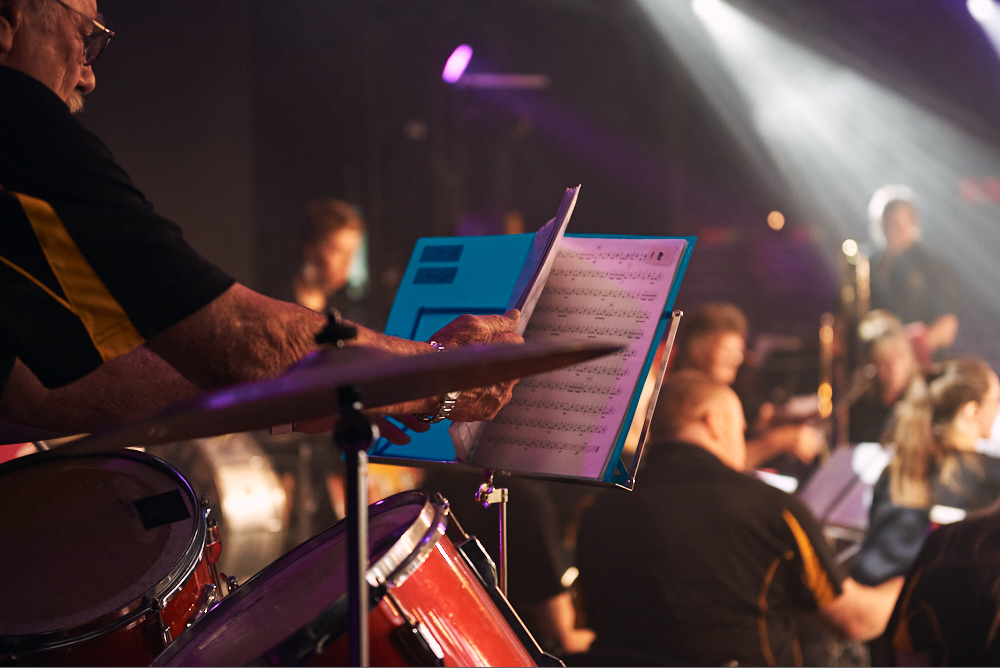 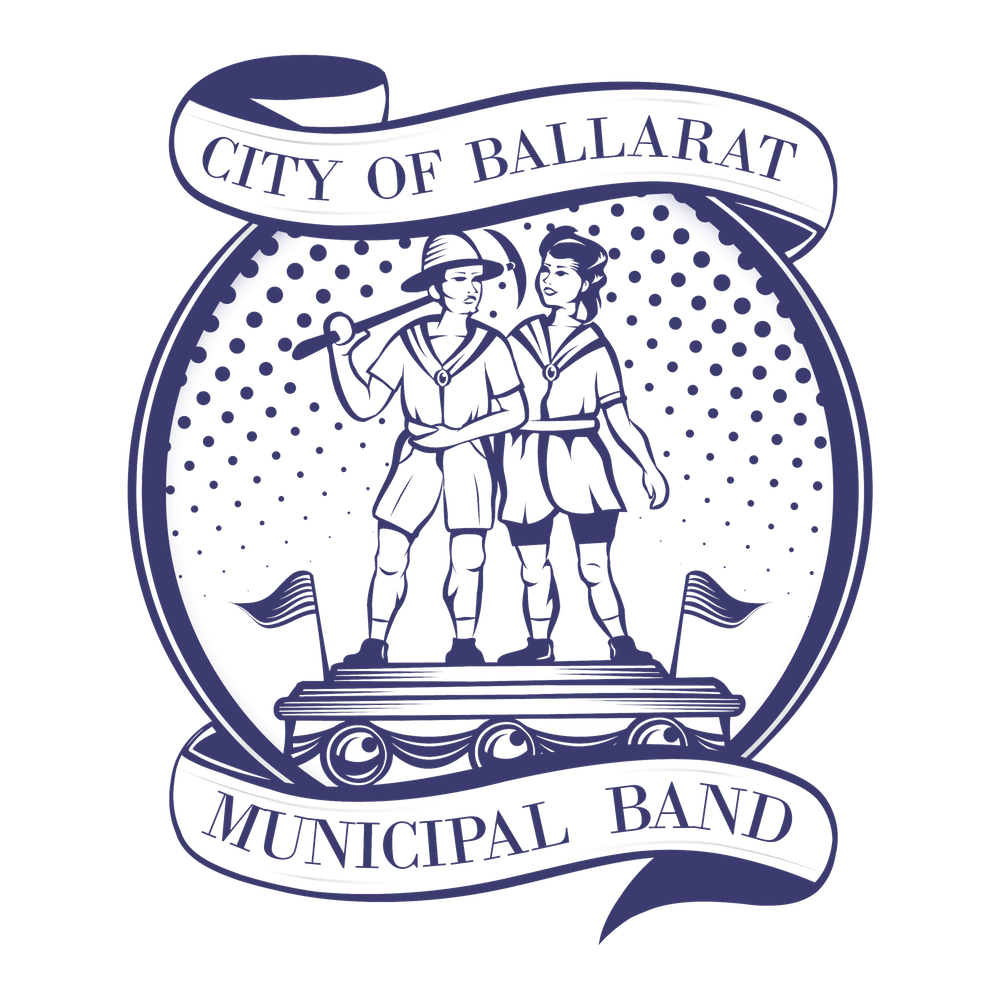